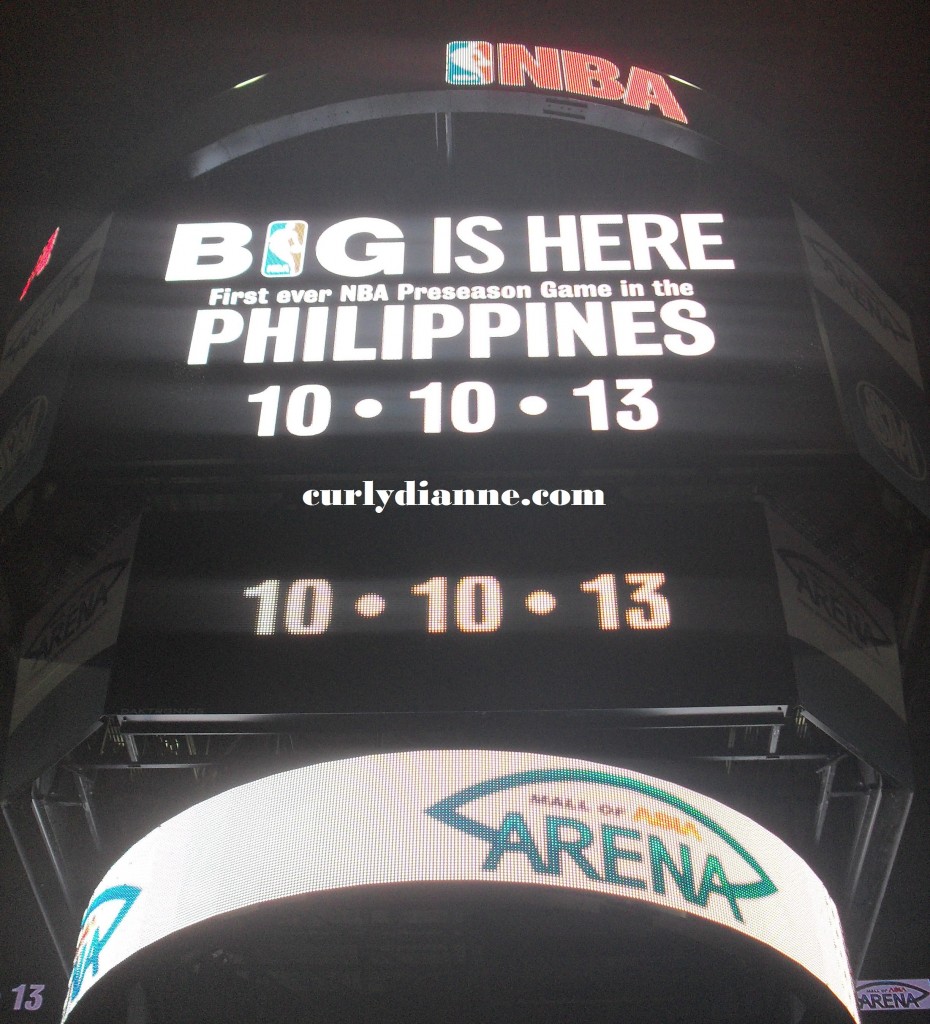 To all NBA fanatics here in the Philippines, this is your chance to meet your favorite NBA stars this coming October 10 for the first ever preseason game at the new Mall of Asia Arena in partnership of NBA and SM with Houston Rockets and Indiana Pacers.

To date, the NBA has staged 138 preseason and regular-season games in 19 countries and territories across Europe, the Americas, Asia since 1978 and first preseason game in Southeast Asia.

” Our game in Manila is an exciting opportunity to connect with the passionate basketball fans in the Philippines and across Southeast Asia,” said NBA Commissioner David Stern. ” The Philippines is an ideal setting for the Houston Rockets and Indiana Pacers to take part in a showcase of our game and give fans in the region an authentic NBA experience.”

The Houston Rockets will be led by NBA All-Star James Harden, the 3rd overall pick in the 2009 NBA Draft and 2012 Kia NBA 6th Man of the Year; and Jeremy Lin, the league’s 1st American-born player of Chinese or Taiwanese descent.

” This is definitely sports history in the making,” said Prime Holdings Inc. President Mr. Hans T. Sy. ” The Filipinos are one of the biggest basketball fans in the world. It is only fitting that we bring the NBA pre-season game to Philippine shores. And SM will make it happen at the Mall of Asia Arena.”

For sure basketball fanatics are excited now for this upcoming event. No ticket price as of this moment.

For more information about the NBA preseason game in the Philippines, please visit

NBA.com (in the Philippines)

ph.NBA.com (outside of the Philippines)