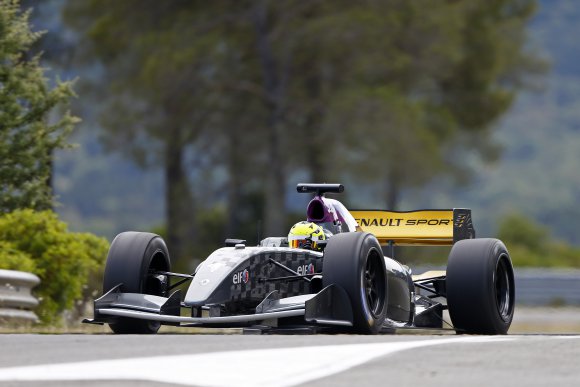 To all the racing cars fanatics, this is what you’re looking for. Michelin and Renault Sport have joined forces to develop 18- and 17-inch diameter tires for the Formula Renault 3.5 and Formula Renault 2.0 single-seater racing cars. The racing cars star in the WSR (World Series by Renault) that is ongoing up to October 2015. 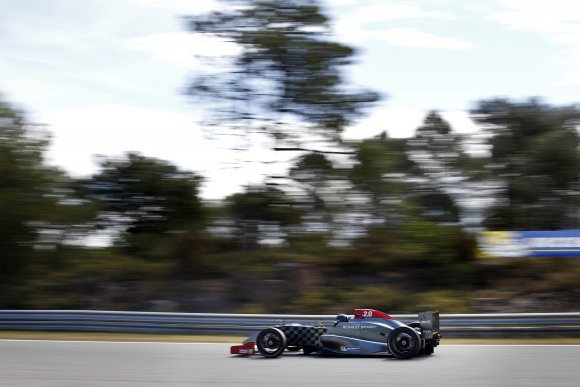 The Michelin-Renault partnership began in October 2014 after a positive test at Jerez, Spain, which encouraged the two partners to continue down this road.

Today, following further testing, Renault Sport and Michelin have concluded that the replacement of the 13-inch tires that currently equip the WSR’s FR3.5 and FR2.0 cars by 18- and 17-inch tires respectively is a first class solution to make driving even more enjoyable for competitors, including enhanced performance during transient phases. Tires with smaller sidewalls produce less yaw, greater precision and improved steering response.

Ever since the pioneering days of the sport, motor racing has served as an important testing and development laboratory for technologies that go on to be used for road car tires. Michelin has long adhered to this philosophy and uses all the disciplines in which it is active to collect technical data that its Research and Development experts can dial into new, ever better-performing and increasingly efficient tires.

The World Series by Renault features two single-seater championships which are reputed for revealing talented upcoming drivers. They are the Eurocup Formula Renault 2.0, which is open to drivers as young as 16 years old, and the Formula Renault 3.5 Series which stands out as a benchmark series for the grooming of future Formula 1 drivers.

“There are solid grounds from both the technical and sporting viewpoints for switching to 18-and 17-inch tires,” notes Philippe Mussati, Manager of Michelin Motorsport’s Customer Competition Department. “Our tests reveal that the drivers benefit from more precise performance, while the change also provides the teams with additional scope for set-up work which would consequently have a far bigger influence on results. On top of all this, bigger tires also enhance the cars’ look.

The conclusions of Michelin and Renault Sport with regard to the use of bigger-diameter tires eloquently illustrate the innovative philosophy that drives the two companies who, as leaders in their respective fields, have their sights set firmly on the future. 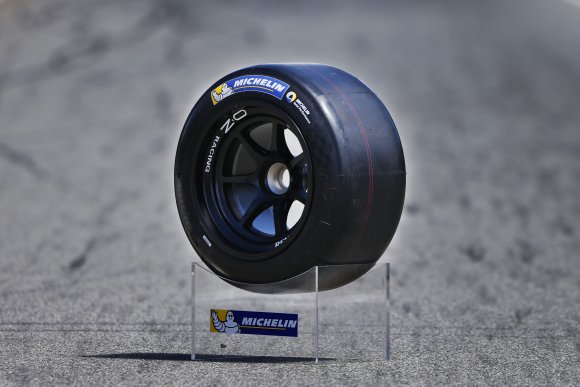 Testing resulted in the selection of the following sizes for the future :