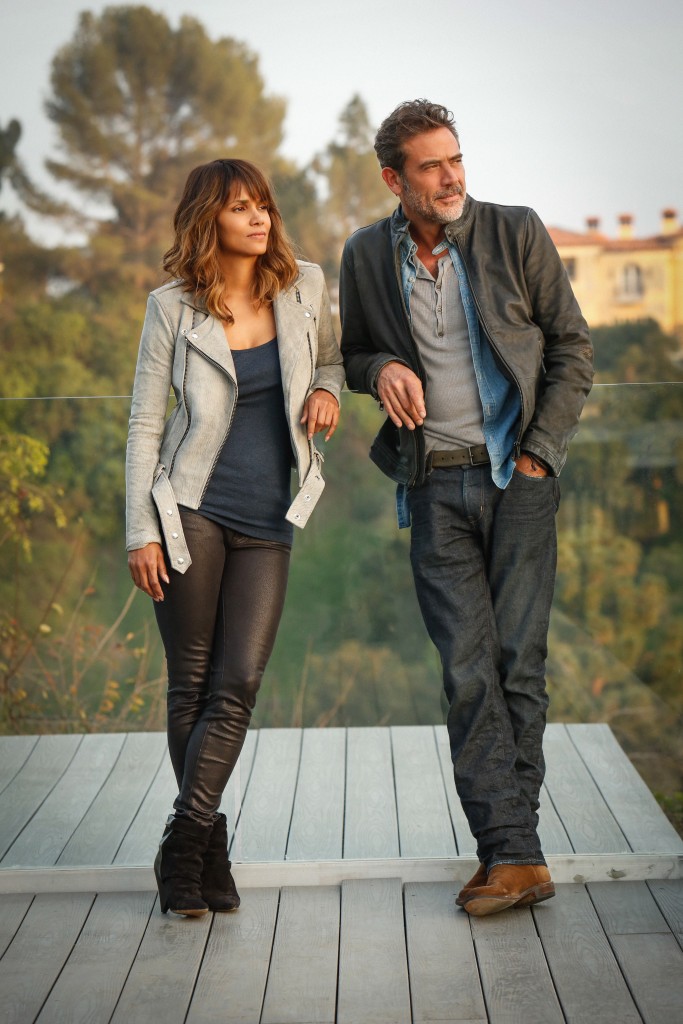 Last Friday,  Extant Season 2 was released and had a chance to watched the first two episodes in the big screen. Starring an Academy Award winner Halle Berry as an astronaut name Molly Woods. 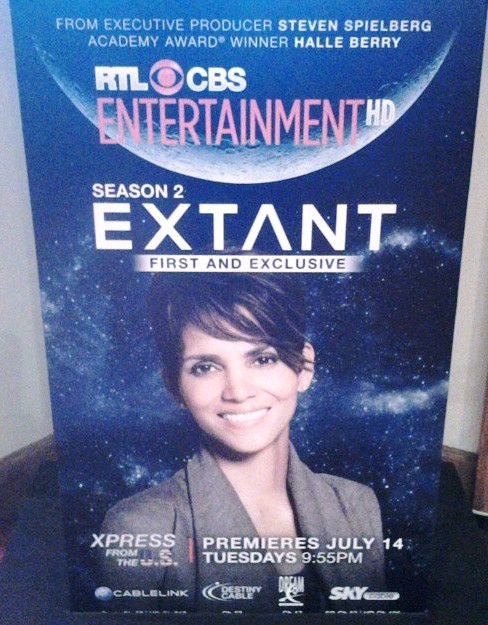 Watch Halle Berry in her promising role in Extant Season 2 together with actor Jeffrey Dean Morgan. EXTANT is a futuristic thriller about female astronaut Molly Woods played by Halle Berry who discovers she has unwittingly put the human race on a path to destruction. In season 2, the threat that Molly thought was contained in space is now earthbound and spreading to become a major problem here on Earth.Jeffrey Dean Morgan (Grey’s Anatomy and Supernatural) adds an element of edginess in this season as cop JD Richter, who teams up with Molly to protect humanity.

EXTANT is executive produced by Steven Spielberg and Halle Berry.

RTL CBS Entertainment is available on: