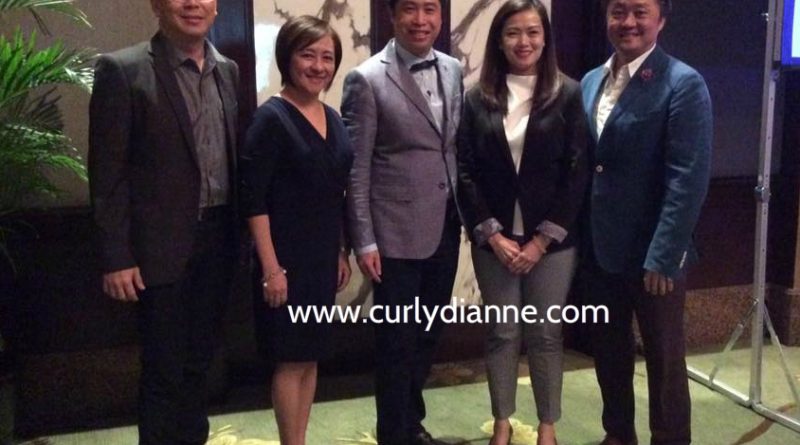 The Philippines ranks the fastest increase in mortality rate for colon cancer incidences in the world, in both male and female.

We always heard the quote “Prevention is better than cure.” Yes, it is better to prevent and away from sickness rather wait until it will damage your body or worst – you will die. We are not prepared of that, right?

This event happened last March 23 at The Manila Diamond Hotel, Manila with the help of the gastroenterology experts from the Philippine Society of Gastroenterology; aim to raise awareness about colon cancer, urging them to get screened for the said disease. 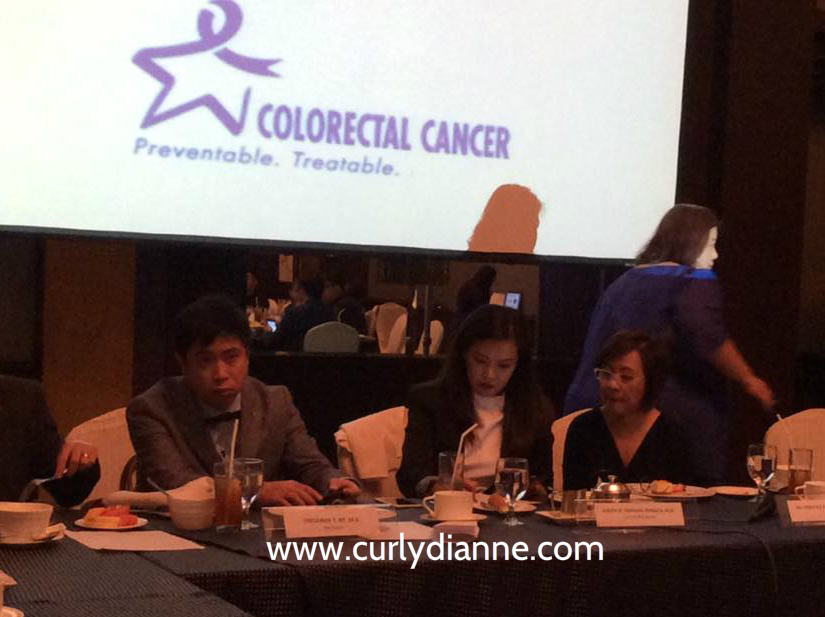 Partners with the Philippine Society of Gastroenterology is Westmont Pharmaceuticals, a division of Unilab in building consciousness for colon cancer, its symptoms, diagnosis and treatments available for Filipinos.

In the Philippines, colon cancer is the fifth most common type of cancer for both sexes, after breast, lung, liver, and cervix. It is the fourth leading cause of death overall. According to the most recent statistics of World Health Organization’s (WHO) foremost cancer research and statistics project, GLOBOCAN, there were 4,901 deaths of the 8,553 incidences of colorectal cancer in Philippines in 2012, which means that more than half of those diagnosed have died from the disease.

Worldwide, colorectal cancer accounts for about 8% of cancer-related deaths, with 774,000 deaths occurring in 2015, according to WHO. The estimated number of patients that will be affected by colon cancer is 2.2 million with 1.1 million deaths annually by 2030.

“Colorectal cancer has certainly become a real concern in the Philippines. The growing number of incidence and mortality worldwide have put the disease as the third most common type of cancer for both men and women men, after lung and breast cancers,’’ said Dr. Frederick Dy, gastrointestinal oncologist and a leading expert in endoscopy.

Dr, Dy added; “Colorectal cancer is influenced by both modifiable and non-modifiable risks, one of which is lifestyle and diet. But as a lifestyle illness, it is also asymptomatic (displaying no symptoms) in the initial stage.”

Modifiable risk factors, he explains, are those that can be changed like obesity, cigarette smoking, alcoholic beverage intake, physical inactivity and increased consumption of red meat.
A diet rich in animal fat generally increases risks, while eating food rich in fiber and calcium may possible reduce the risk.

For me, how can I defeat and stop this kind of disease? Have an active lifestyle, exercise regularly be aware on what you eat. This way, it will also reduce the risk of acquiring this disease.

Dr. Dy also stated the non-modifiable risks in colorectal cancer – factors that are inherent in a person like family history of the disease, and gender. Colorectal cancer is more common in men than in women, and studies are still being undertaken to correlate colorectal cancer with other types of cancer.

“Examples of non-modifiable risk factors include gender, age, and family history. These are factors that cannot be altered. Some diseases like breast cancer patients or diabetes mellitus have also been associated to increase the probability of developing colorectal tumors.” – Dr. Dy.

According to Dy, the recommended age for screening for colorectal cancer is 50—this is the age when the appearance of polyps increases.

Colon cancer, like breast cancer, is highly preventable for as long as the patient involves himself as much as possible in its prevention by ensuring a healthy lifestyle, and regularly going for medical check-ups, even before turning 50.

“Colon cancer doesn’t begin as cancer immediately; it starts with pre-malignant precursors called polyps. If left attended, these polyps grow over time, eventually becoming cancer. For young people, the risk is low, but they are not immune to it. We have young adults developing colorectal cancer.

The occurrence is generally uncommon, but if someone has symptoms referable to colorectal cancer, no matter the age, they need to see their doctor or better if they consult a gastroenterologist. Most of colorectal cancer occurs sporadically but some have a strong genetic background.

There are also genetic syndromes that also develop a significant number of polyps at a younger age,” – Dr. Dy.

Filipinos, especially the younger generations, are less concerned about their diet and their lifestyle, and this is reflected on a small number of Filipinos actually dedicating time going for yearly medical check-ups and follow-ups.

Today, colorectal cancer has become a real concern, it as risky and damaging as other types of cancer. It is preventable, if proper screening test are performed for at risk individuals.