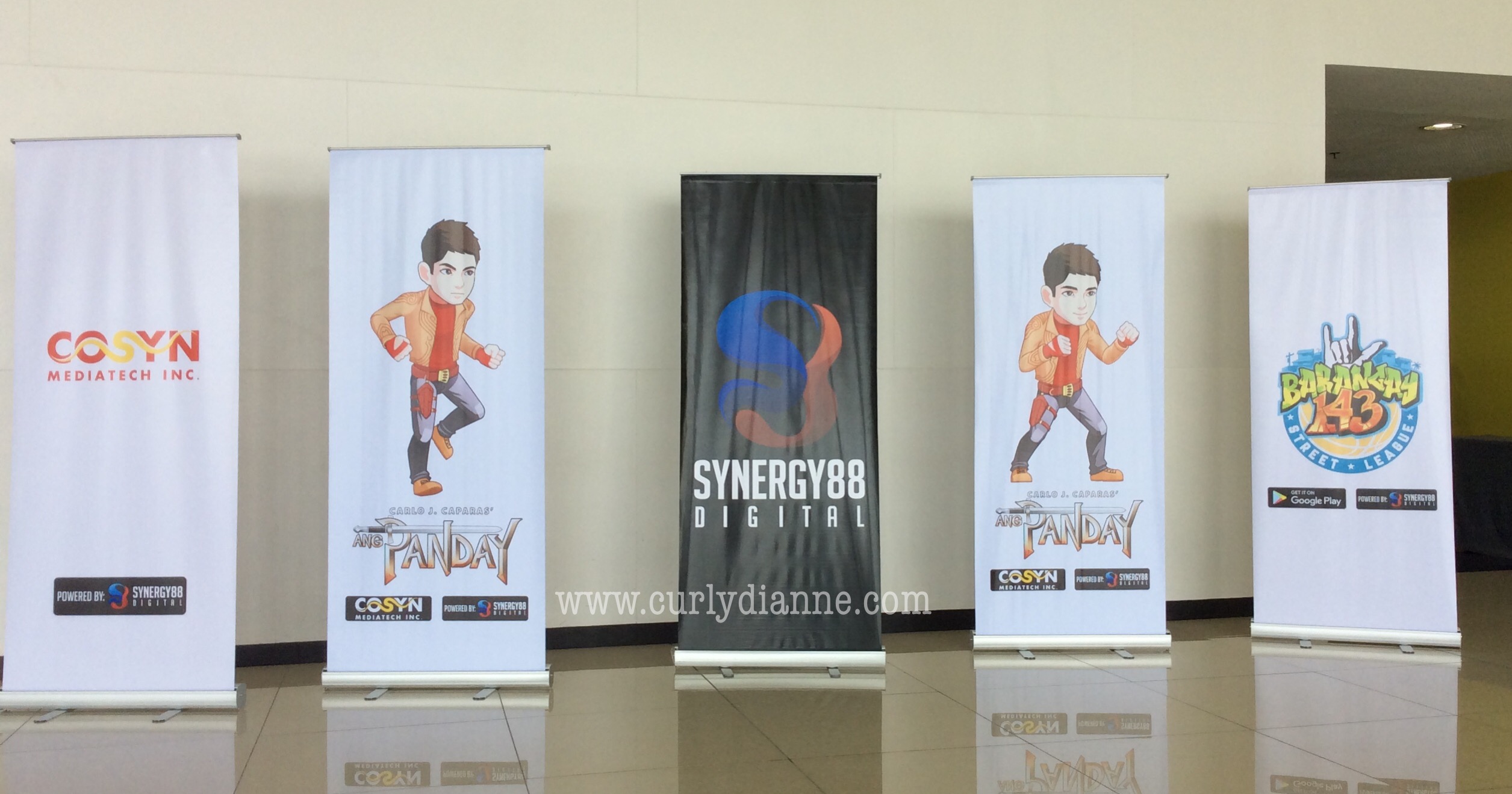 Aside from just playing the mobile game of Barangay 143: Street League; this is looks like an anime show – Slum dunk but the people behind the mobile game advice that is not the same as the said show. 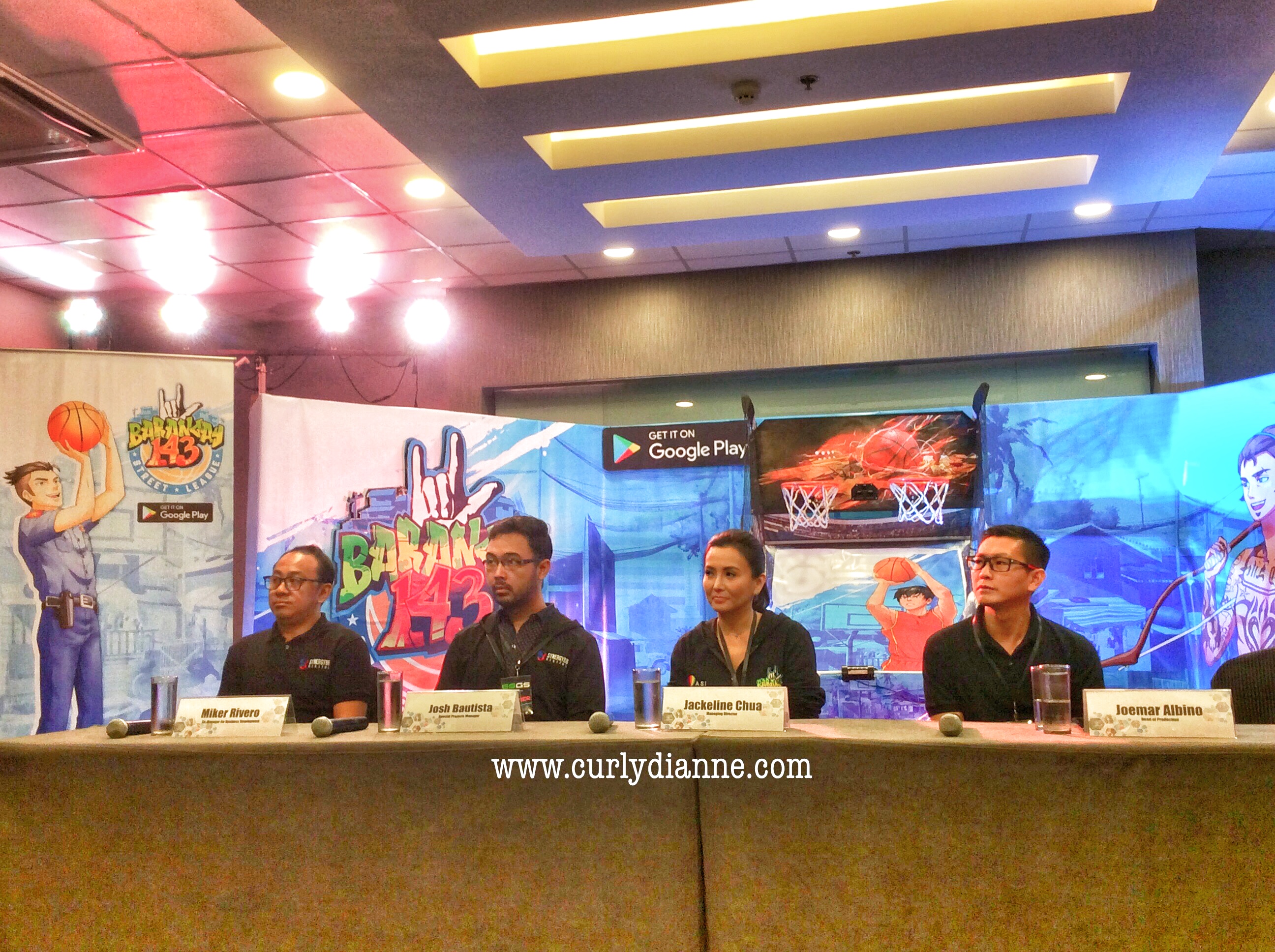 The main character of the mobile app is Joaquin “Wax” Rivera; a young and inexperienced basketball hopeful as he takes his first step into basketball greatness. 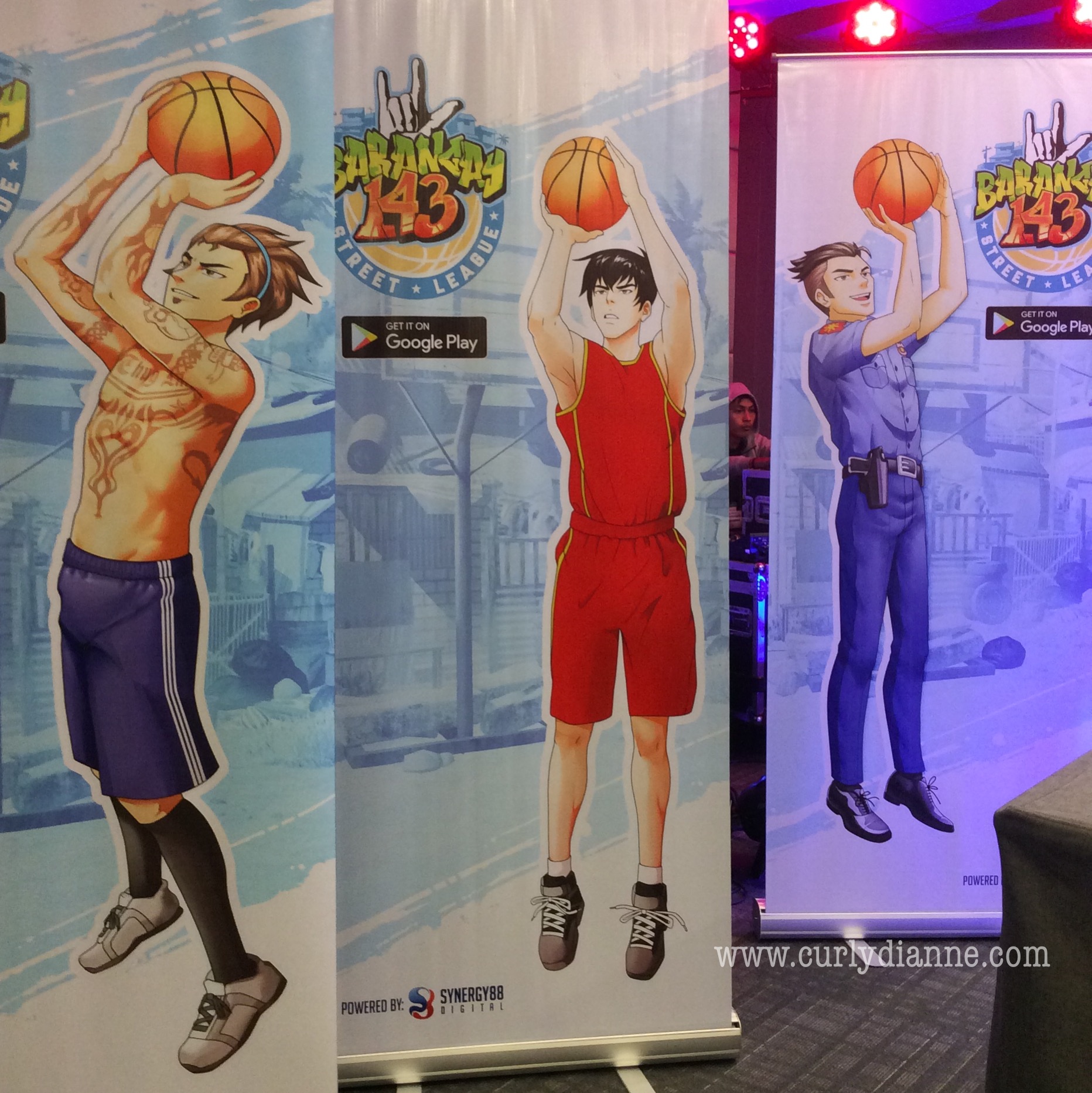 In the game, he will be challenge by hardcore ballers as he tries to climb up the leagues. 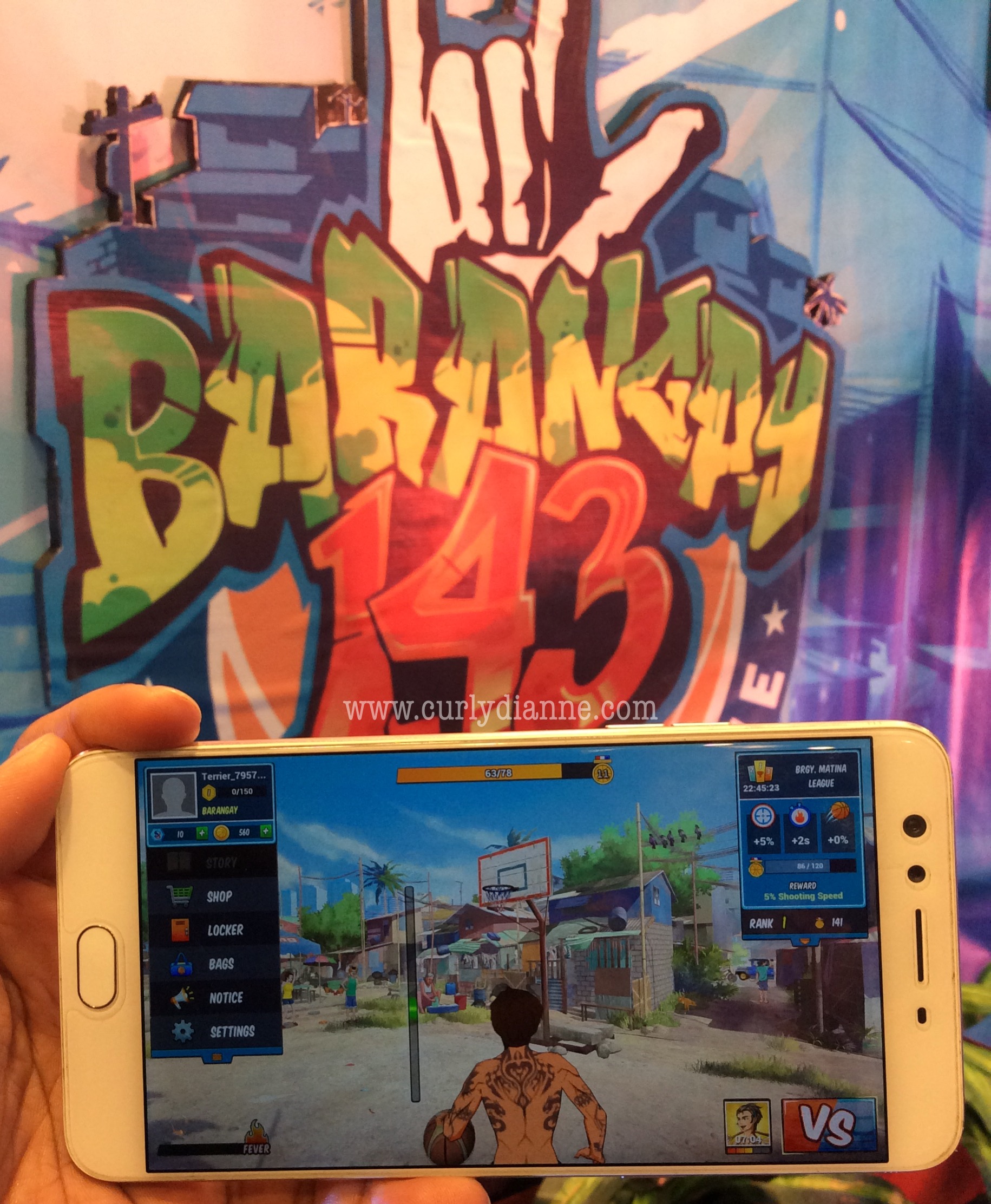 The second mobile game is Ang Panday which explores the world of Panday as Flavio III (played by Coco Martin in the movie of the same title). It serves as a way of bringing the classic Filipino hero to the mobile screens of the Filipinos and conceptualized with the introduction of Coco Martin as the newest Panday.

These two games will be available soon on Google Play.

This mobile app is developed by CCM creatives in partnership with Cosyn Media Tech powered by Synergy88 Digital Inc.