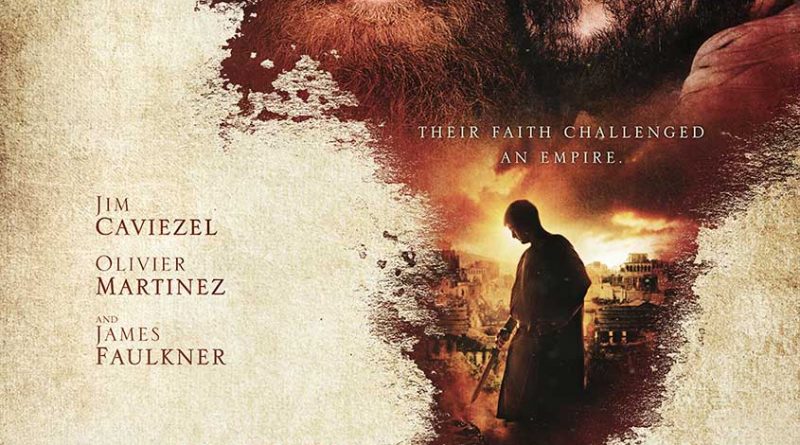 Aside from watching regular love stories; I loved real story movies that you can get moral lessons. This movie – PAUL, Apostle of Christ is a must watch movie where in you can learn how Paul portrayed by Game of Thrones Alumnus James Faulkner share his faith and how he preach the word of the Lord. A must movie this Lenten season. 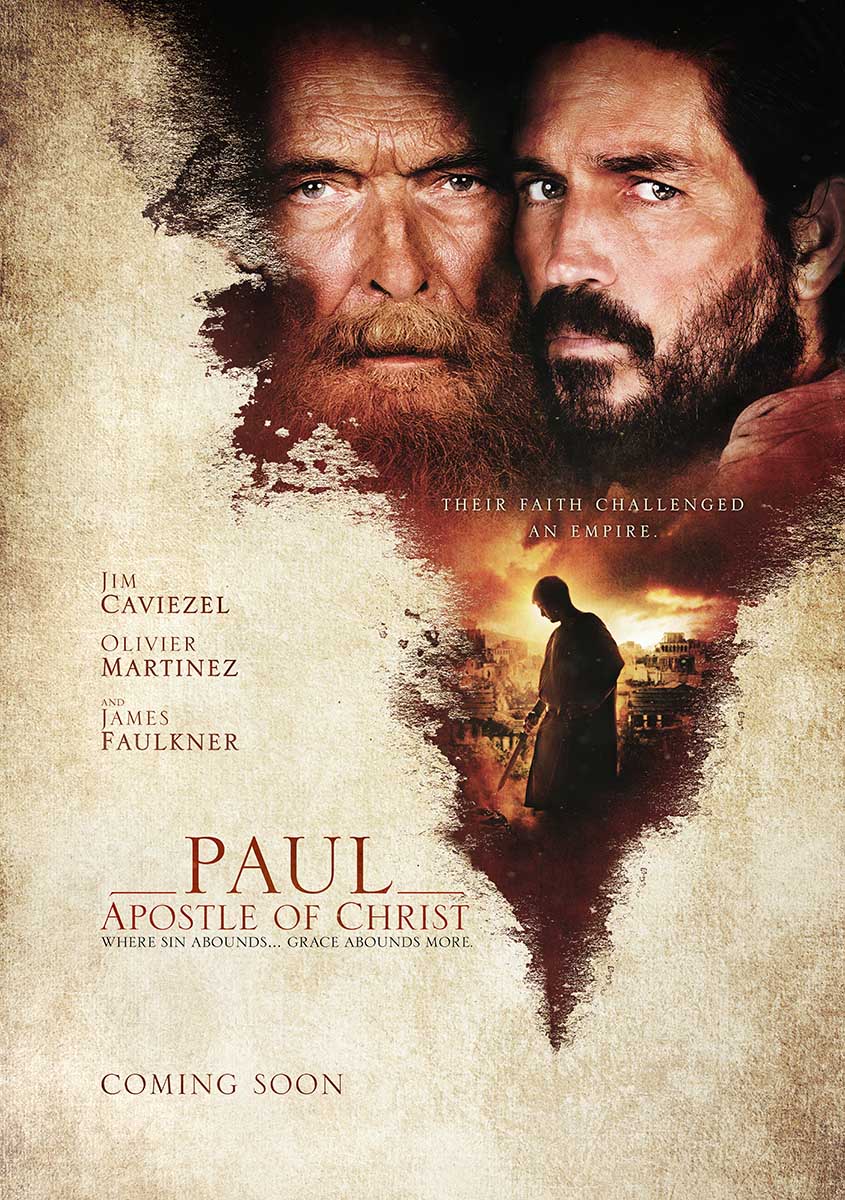 If you read the Bible where Paul preaching the gospel of the Lord Paul and we was captured, prisoner and sentenced to death by Roman Emperor Nero. Luke, risks his life to visit him and there decides to write another text containing the beginnings of “The Way” and the start of what will later be known as the Church.

Chained and confined in the infamous Mamertine Prison, under the command of the hateful Prefect Mauritius Gallas, Paul introspects, realizing the tribulations he underwent: countless floggings, starvation, stoning, hunger and thirst. Now, as he waits for certain death alone in the dark, shadows of his past misdeeds haunt him and he wonders if he will be able to finish the race well.
The two Apostles struggle against the weakness of humanity and one of Christianity’s grueling oppressions in order to spread the Gospel of Jesus and keep the faith as a beacon of hope to all the believers across the land.

“When I think of God’s grace and mercy and who’s the one embodiment of that, it’s always Paul to me. Somebody who goes from basically the greatest persecutor of early Christians into the greatest evangelizer in all of church history,” Writer and Director Andrew Hyatt shared.
Starring Jim Caviezel as Luke, French actor Olivier Martinez as Mauritius Gallas and Game of Thrones Alumnus James Faulkner in the titular role, “Paul, Apostle of Christ” will be exclusively screened at SM Cinema theatres nationwide starting March 23.

Book your tickets now through the website, www.smcinema.com or skip the line by downloading the SM Cinema app now through the App Store and Google Play. Stay tuned to SM Cinema on Facebook and @SM_Cinema on Instagram for more details.