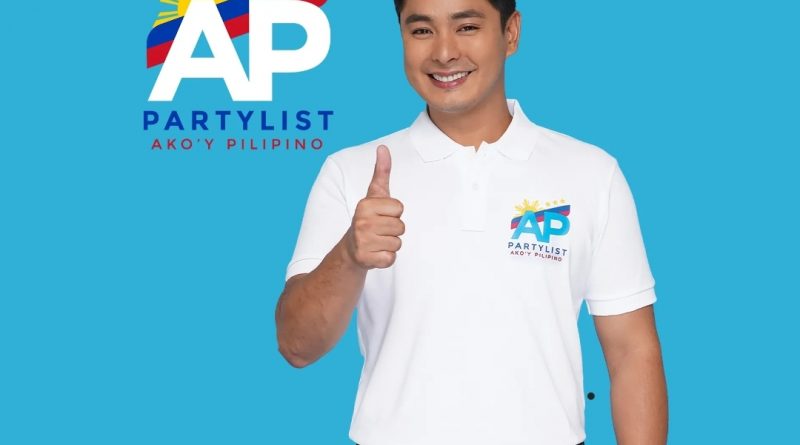 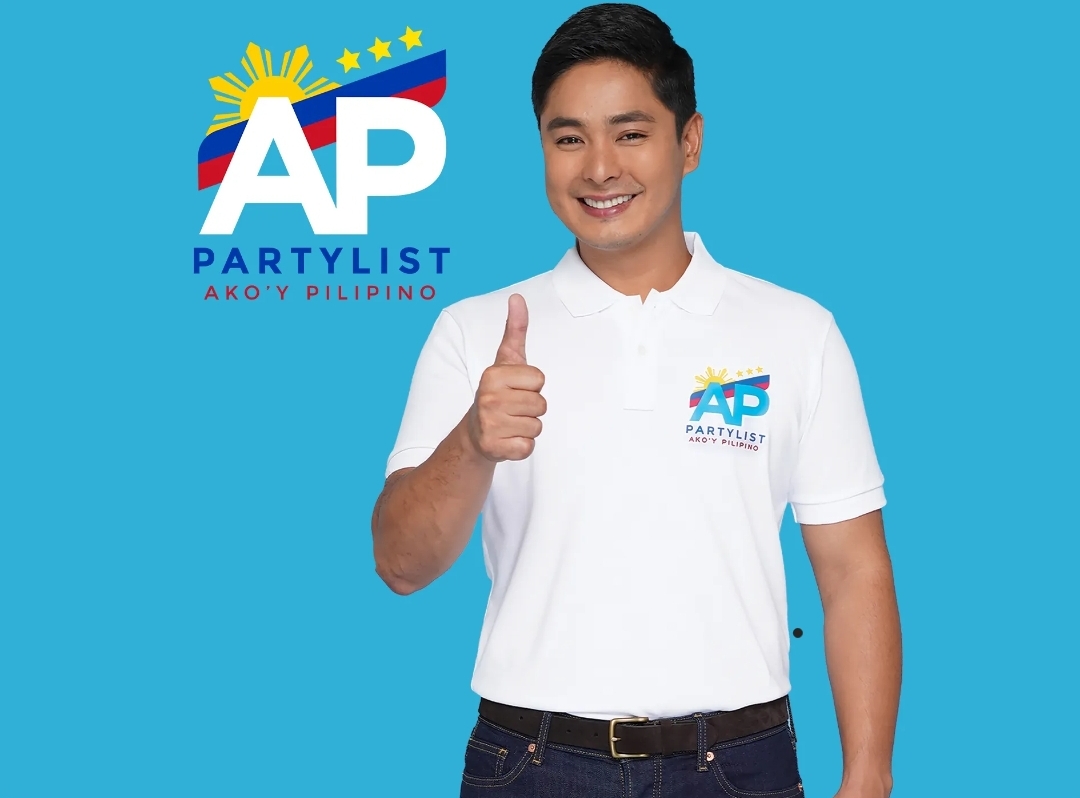 Coco Martin, famously known as Cardo Dalisay on-screen, is making rounds all over as he debuts his endorsement not of the partylist with the same name as his show, but of a new party-list – AP Partylist #AkoyPilipino on Friday, February 25.

Rep. Ronnie Ong is Coco Martin’s long-time friend and is nicknamed by PeopleAsia as the “frontliner Congressman.” Ong is known for his various out-of-the-box COVID-19 Bayanihan projects since the first lockdown, such as his #LibrengSakay program for healthworkers, #LibrengGulay program for community kitchens, #LibrengTablets and E-skwela Hub e-learning centers for students and teachers. 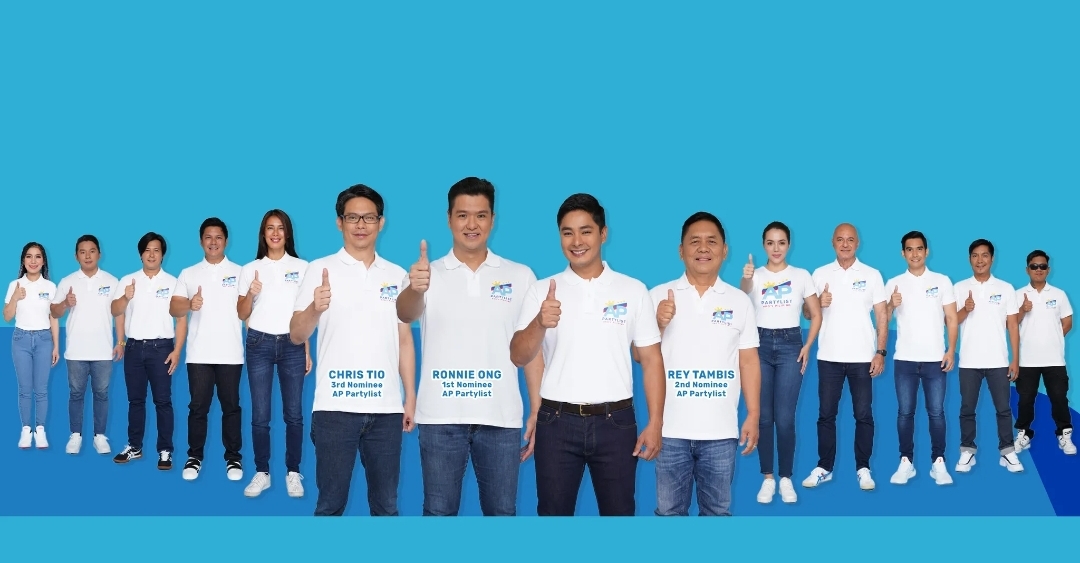 During the pandemic, he also helped out-of-work transport workers such as UV Express or FX drivers by employing them as #LibrengSakay drivers, as well as some laid-off ABS-CBN employees who found alternative work as contact tracers.