Here is another first from Globe . We’re happy to share that Ayala Museum, together with Globe, is having an Independence Day promo. 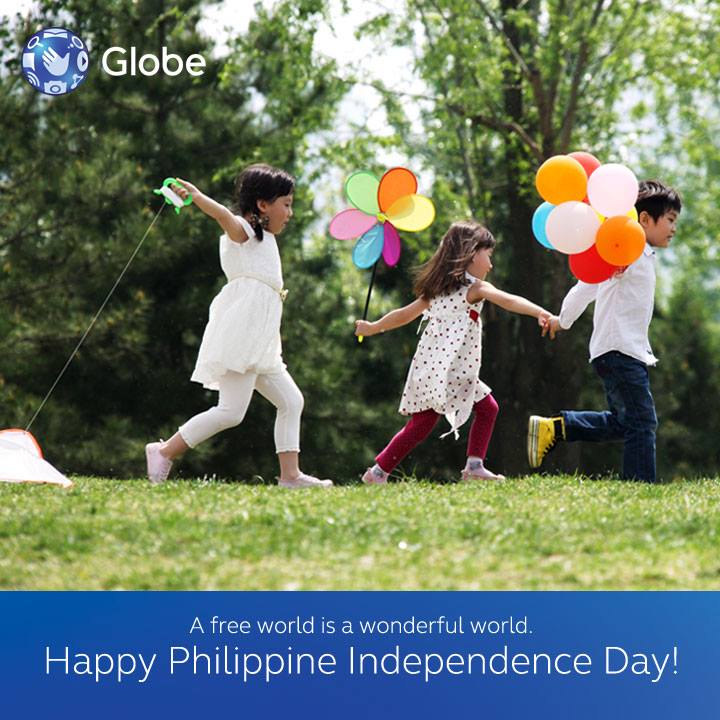