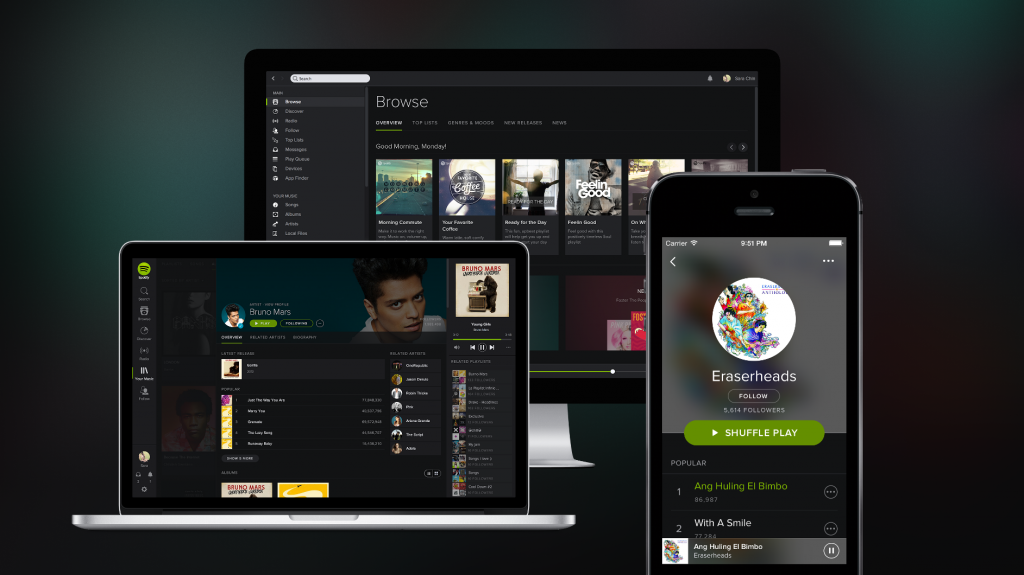 The world most popular music streaming service, Spotify recently announced that its user base has reached over 40 million across 56 markets worldwide.

Spotify also acquired 10 million paying subscribers since its launch in 2008. There are over 1.5 billion playlists available, collectively creating or updating over 5 million playlists each day. Spotify revealed that with more than 235 million streams, the most streamed song of all time is Avicii’s “Wake Me Up.”

Prepaid subscribers can register to:

Tattoo Prepaid customers can avail of  GoSURF50 for as low as P50 for 250MB of data plus access to Spotify for 3 days.

Tune in for the latest songs on Spotify now!