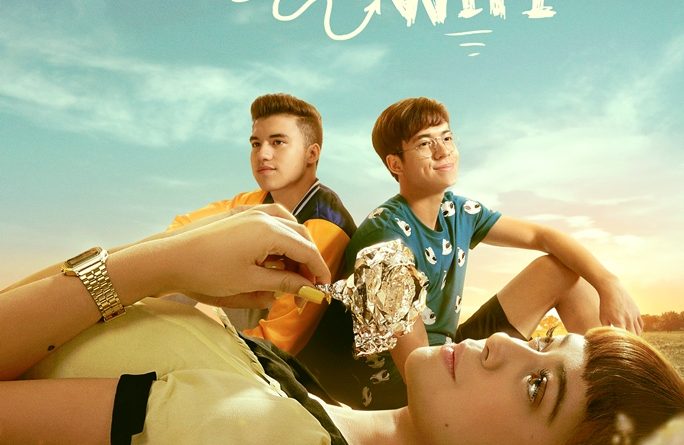 I loved watching movies and most genre are action, suspense and horror. I seldom watch love story but there are some exceptions. I watched “Ang Babaeng Allergic sa Wi-Fi” at the Directors Club located at the 5th floor of SM Megamall with my blogger friends last August 9, 2018 and I listed some of the things I loved in this movie. 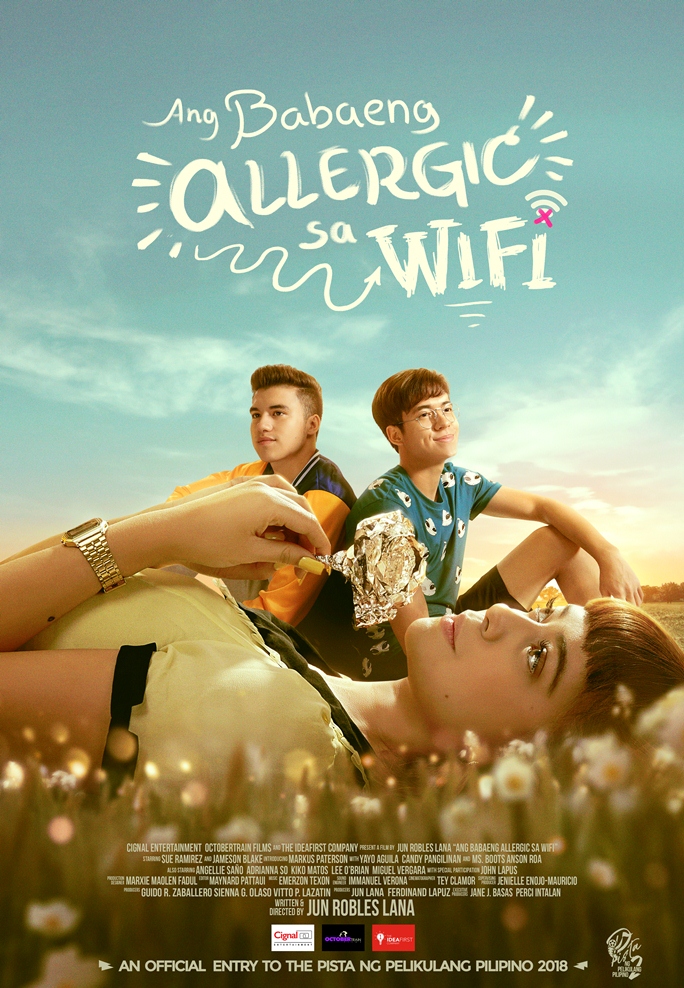 Norma is an ordinary teenage girl, and like most girls her life (and love life) revolves around technology. One day she is diagnosed with Electromagnetic Hyper-Sensitivity — an unusual illness that makes her literally allergic to Wi-Fi, data signals, etc. So she is forced to move in with her grandmother in the province and learns to live a much simpler life that will impact her relationship with Leo — and her friendship with Leo’s brother, Aries.

THE PRODUCTION COMPANIES:
CIGNAL ENTERTAINMENT is an original content division of CIGNAL TV, one of the country’s largest pay-tv platforms. Ang Babaeng Allergic Sa WiFi is their first venture into a full-length film.
OCTOBERTRAIN FILMS has been exclusively producing Jun Robles Lana’s passion projects since 2007
THE IDEAFIRST COMPANY is a content creation company that produces feature films, television series, commercials and digital content and strategy for the Asia-Pacific region.

THE DIRECTOR:
JUN ROBLES LANA graduated from the University of Santo Tomas and became the youngest Filipino inducted in the Palanca Awards, the Philippines’ most prestigious Literary Contest. In 2015 he won the Best Director award from both the Kerala International Film Festival and the Pacific Meridian Film Festival for his one-shot feature film ANINO SA LIKOD NG BUWAN. His latest passion project DIE BEAUTIFUL won Best Actor and Audience awards at the 29th Tokyo International Film Festival, and was a big box office hit when it was released in the Philippines in 2016.
THE LEAD ACTOR:
JAMESON BLAKE first appeared in TV Commercials like Coca-Cola and Jollibee. In 2015, he auditioned as a teen housemate for the ABS-CBN Reality TV Show Pinoy Big Brother (aka Pinoy Big Brother: 737). Later that year, he became part of the all-male dance group Hashtags formed by the noontime variety show It’s Showtime.
For his role in the 2016 film 2 Cool 2 Be 4gotten, he was named “Best Supporting Actor” at the 12th Cinema One Originals Film Festival.
THE LEAD ACTRESS:
SUE RAMIREZ’s first major role was as supporting cast member on the ABS-CBN remake of Mula Sa Puso of the same name (2011). She appeared in the television dramas Angelito: Batang Ama (2011-2012), Angelito: Ang Bagong Yugto (2012), Annaliza (2013-2014), Pangako Sa’Yo (2015), Dolce Amore (2016), La Luna Sangre (2017) and Hanggang Saan (2017-2018). She gained her New Actress Nomination in the 32nd PMPC Star Awards for Movies for the film Just the Way You Are.