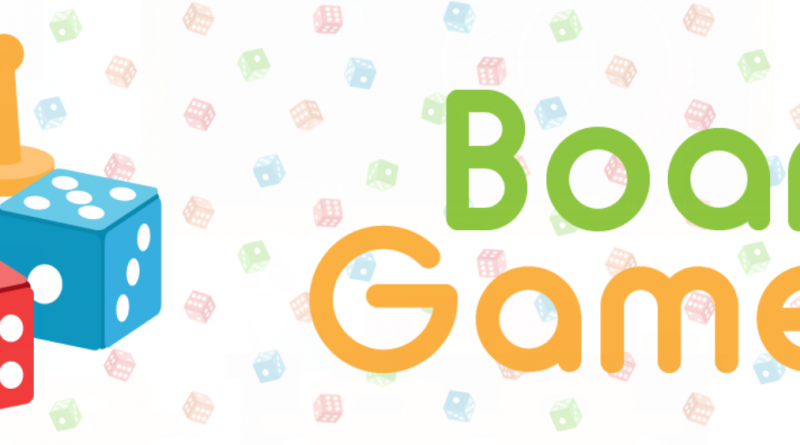 I’m a fan of board games since elementary and that time computer is already visible in the market. I still remember playing these games during recess and I’m not bored because you’re brain is processing your move and your next moves to your opponent.

Before I share to you my top four (4) childhood board games; let’s check what is the meaning of board games.

Board games are tabletop games that typically use pieces. These pieces are moved or placed on a pre-marked board and often include elements of table, card, role-playing, and miniatures games as well. Many board games feature a competition between two or more players. 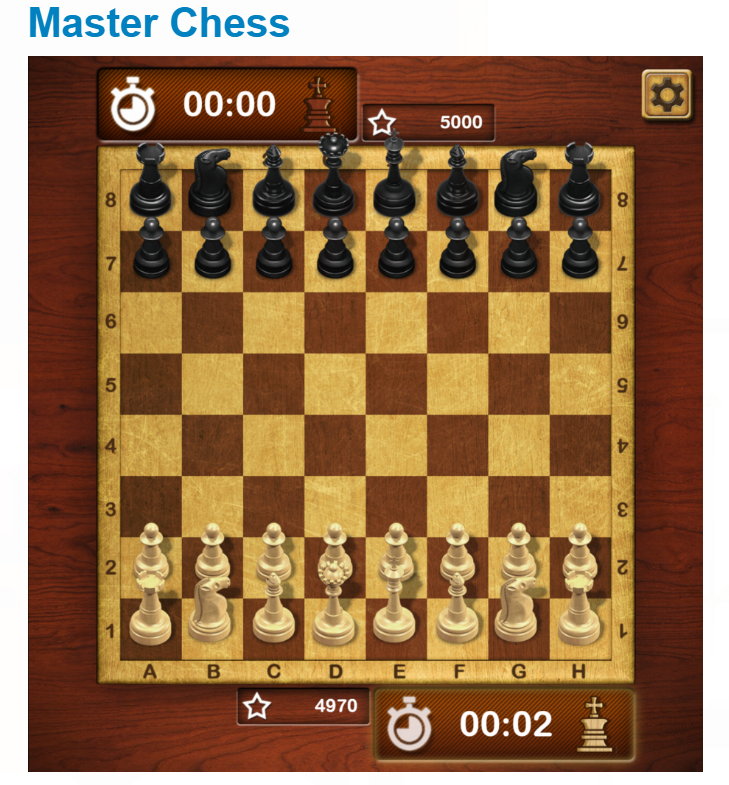 Chess game offering 3 levels of difficulty against computer play or the option to play against a second player. Games are timed with points reduced for taking a long time to make a play. I tried to play this game against my father but unfortunately I didn’t won even once. 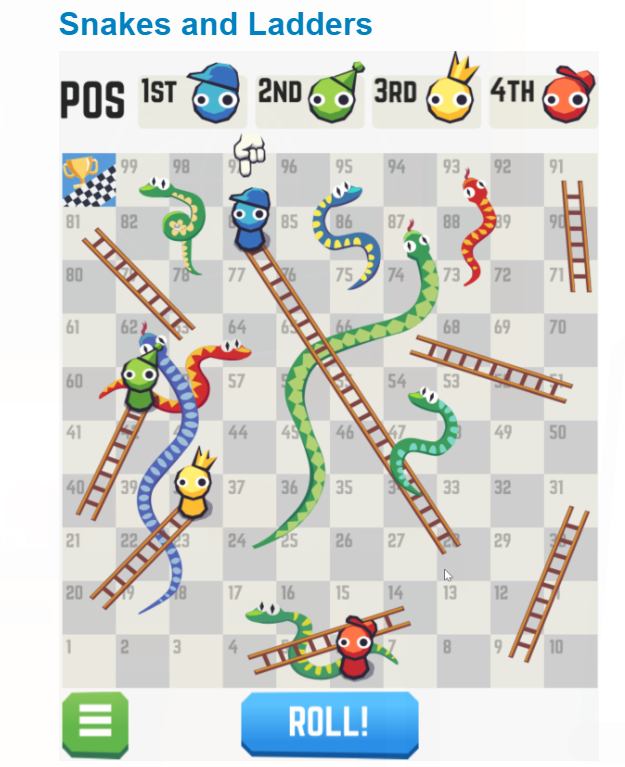 It is a classic board game with 2 to 4 pieces on the playing field. Landing on a ladder advances you and landing on a snake sends you back. Opponents can also bump your piece. Moves are determined by the roll of a die & this game allows the first player to compete against the computer or up to 3 other human players.

Most of the weekend I play snakes and ladders with my best friend and I’m always excited especially the part that if you lose there is consequences like we need to dance or sing as your punishment. 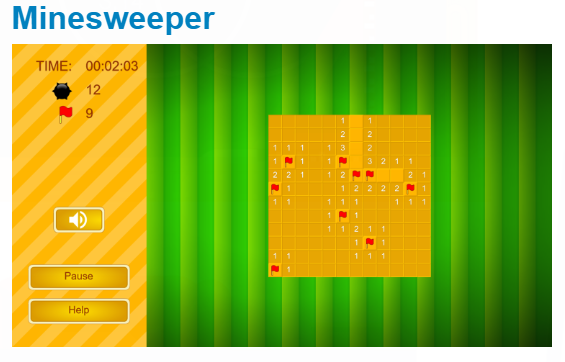 This is a modern take on the classic game which allows you to set a playing field of 8×8 to 20×20 and allows you to adjust the game’s difficulty by setting between 8 and 80 mines on the board. Left click to reveal squares and right click to place flags.

This is one of the most popular games way back in high school. Since no need for internet connection that time; you can play it again and again without extra cost unlike now – some of the games have subscription or payment first before you can play it. 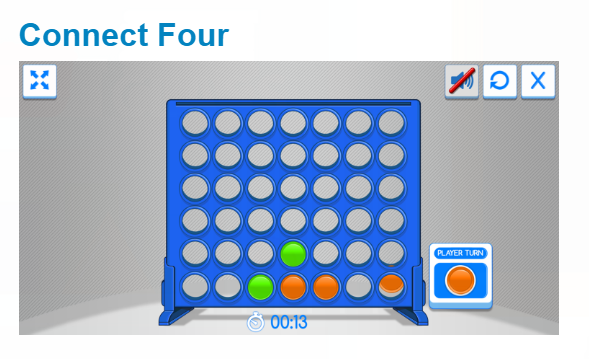 Game where you try to connect 4 pieces in a row: across, vertically, or diagonally. You can play against a second player or a computer. The computer is quite tough to beat! There is also real game of connect four. You can spend few seconds or minutes before to do your next move but unlike with computer it is not easy.

You can start sharing these games to your kids even if they’re just in grades school because it will also develop their skills like counting, they will think their next moves towards their opponent in games and tactics too.

There are some board games that you can introduce to your children aside from simple board games. Good thing is there are games across a variety of categories like math, music, physics, logic, classic and more.