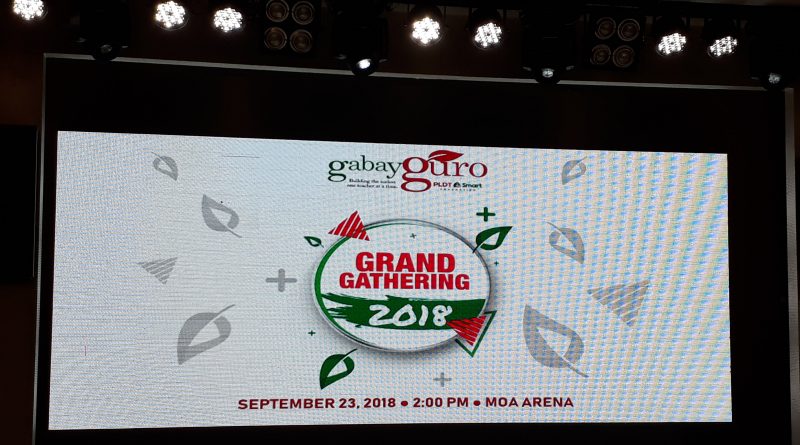 Last September 17 at the Cities Events Place in Quezon City; the PLDT-Smart Foundation’s education advocacy and flagship program Gabay Guro launched their 11th anniversary.  Guest, trad media and bloggers are present to witness what’s new for this year. In their 11th anniversary; their inviting and bringing together thousands of teachers from all over the country for the much-awaited Grand Gathering 2018 on September 23, Sunday, at the Mall of Asia Arena in Pasay City. 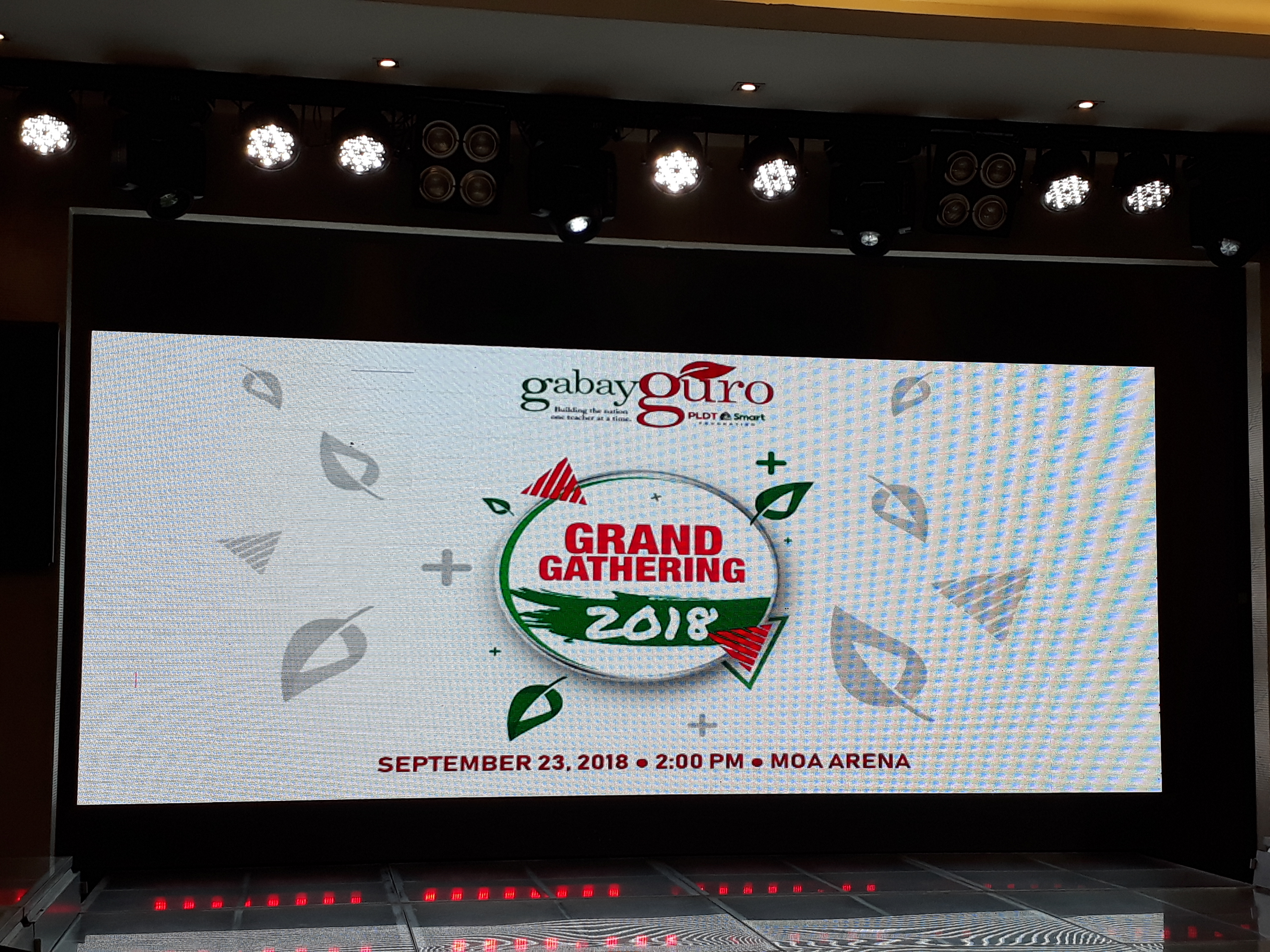 As a grand treat to teachers, Gabay Guro is also raffling off exciting prizes, including gift certificates, smartphones and gadgets, home appliances, livelihood packages, vehicles, and a brand new house and lot.

During the press launch; Gabby Concepcion is spotted as he tells what we will be expecting in the upcoming Grand Gathering 2018.

#GabbyConcepcion is one of the guests in the upcoming #PLDTGabayGuro in their 11th year #GrandGathering2018 that will be happening at Mall Of Asia Arena on September 23. @concepciongabby #CurlyDianneDotCom #PLDT #teacher #EmpoweringTeachers

“Gabay Guro’s annual Grand Gathering is our big ‘Thank You’ to all our beloved teachers who dedicate their life to the invaluable role of educating our children,” said Gabay Guro Chairperson Chaye Cabal-Revilla. “They are our partners in nation-building through education, and we look forward to continuing our mission to support and uplift them as we mark our 11th year.”

Established in 2007, Gabay Guro aims to honor and empower teachers across the country through seven pillars: housing and educational facilities; scholarships; trainings; livelihood programs; broadbanding and computerization; innovations; and the Teachers’ Tribute.

Spotted also in the said launched is the singer Marion Aunor that serenade the crowd.

Since its founding, Gabay Guro has built and donated over 40 classrooms nationwide and provided over 1,300 scholarship grants through its 47 partner schools. Of its scholars, 800 have graduated, with 234 finishing with honors. Over 500 graduates have also passed the Licensure Examination for Teachers.

Over the years, more than 40,000 educators have also benefited from Gabay Guro’s regular training programs, which include personality development, emotional intelligence, English proficiency, information technology, leadership, and creativity, among others. To promote an innovative mindset and unlock opportunities for teachers, school leaders, staff, Gabay Guro also links schools to communities and industries through workshops and interactive seminars.

You may also visit the Gabay Guro’s official website at www.gabayguro.com.